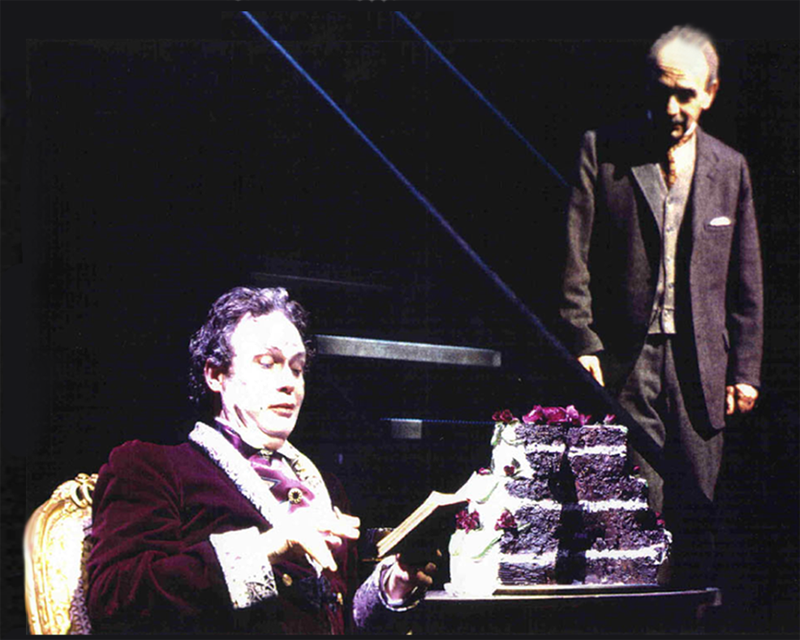 As Oscar Wilde in Tom Stoppard’s THE INVENTION OF LOVE, first at Philadelphia’s Wilma Theater directed by Blanka Ziska, and then at the Studio Theatre in DC directed by Joy Zinoman.

GEORGE TYNAN CROWLEY, member Actors Equity Association and Screen Actors Guild, is an actor, director, playwright, and producer. The feature film which he directed from his script “Cleopatra Backstage” won a variety of awards on the festival circuit, including a Best Actress award for its leading lady. He may be contacted through his agent Gary Krasny, 212-730-8160.